At the end of January me and a friend are attending the Battle Brothers doubles tournament at Warhammer World! We were going to attend last year but decided on Fantasy Doubles instead.
We’re taking a full Tzeentch list, consisting of an alliance between Chaos Space Marines and Chaos Daemons! It’s a very “in your face” army with some pretty nasty units. I’ll post the list up later this today 🙂

As usual I’ve left painting until the last minute! My Daemons are painted but the other half of the army isn’t..
This week I’ve made a start on the terminators: 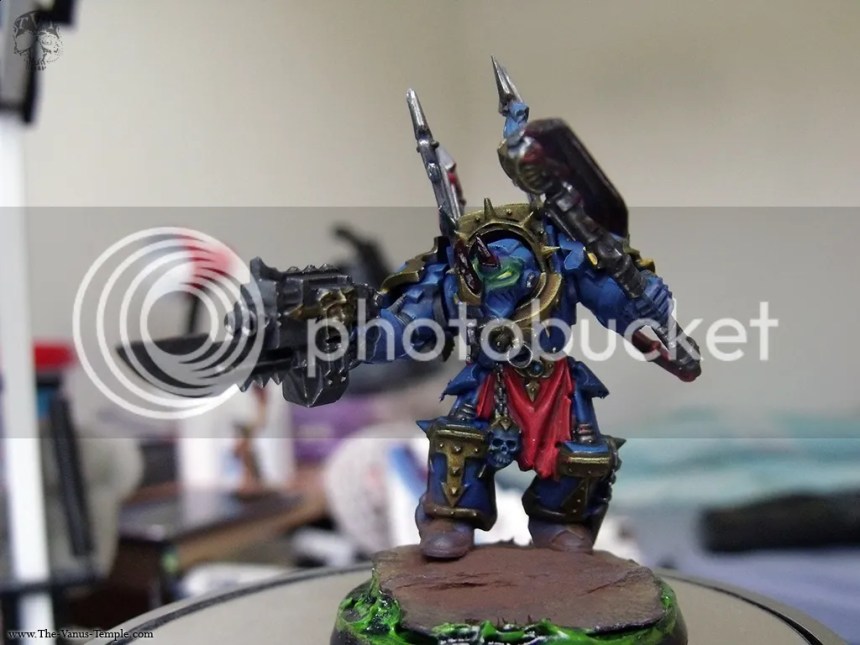 I’ve scribbled down the scheme in case I need to repeat it in the future: 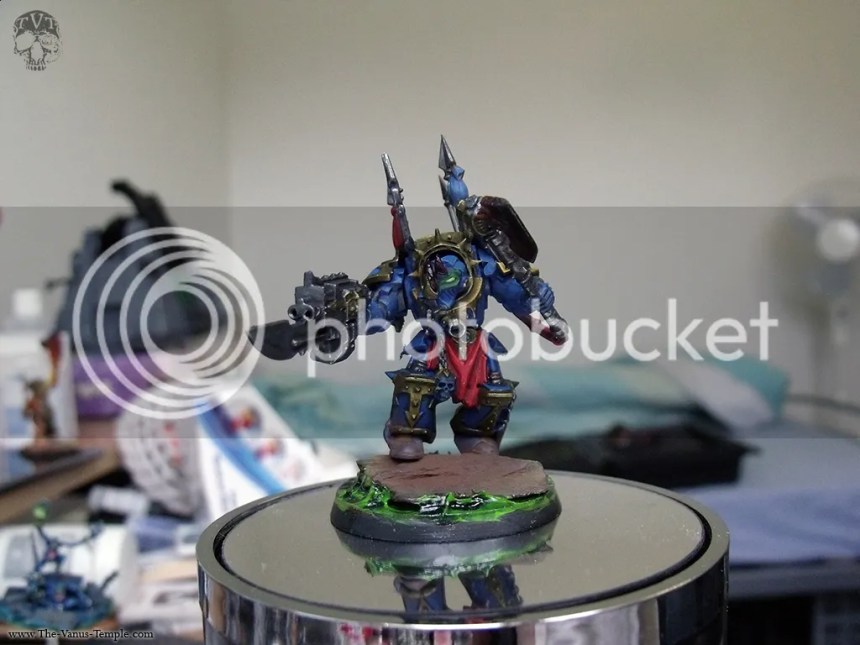 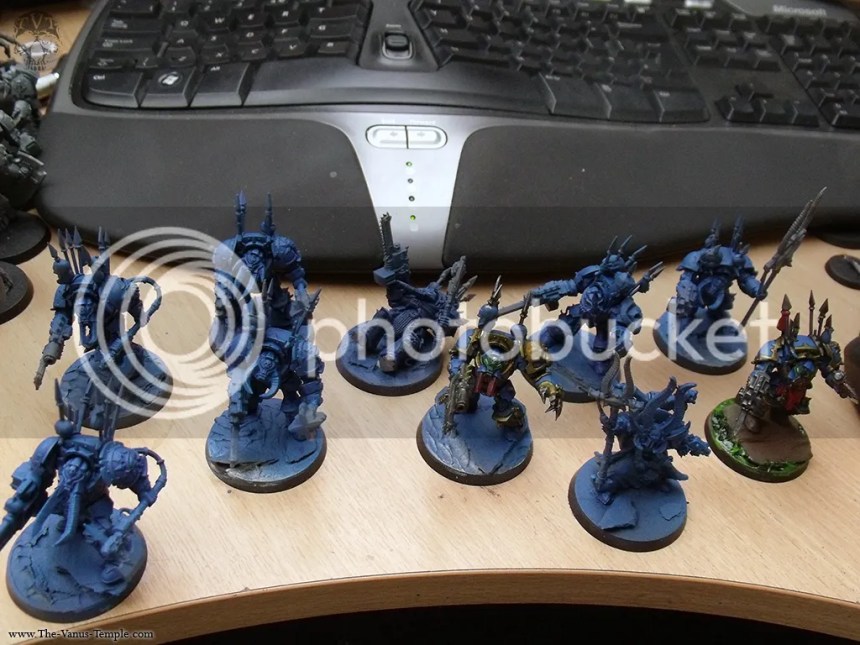