NECRONS: How Many Canoptek Scarabs Is Enough?

Now I’ve never played a Necron Scarab Farm army, and I’ve never needed to replicate scarabs bases. Yet somehow I have still ended up with 45 bases of the little canoptek critters.. 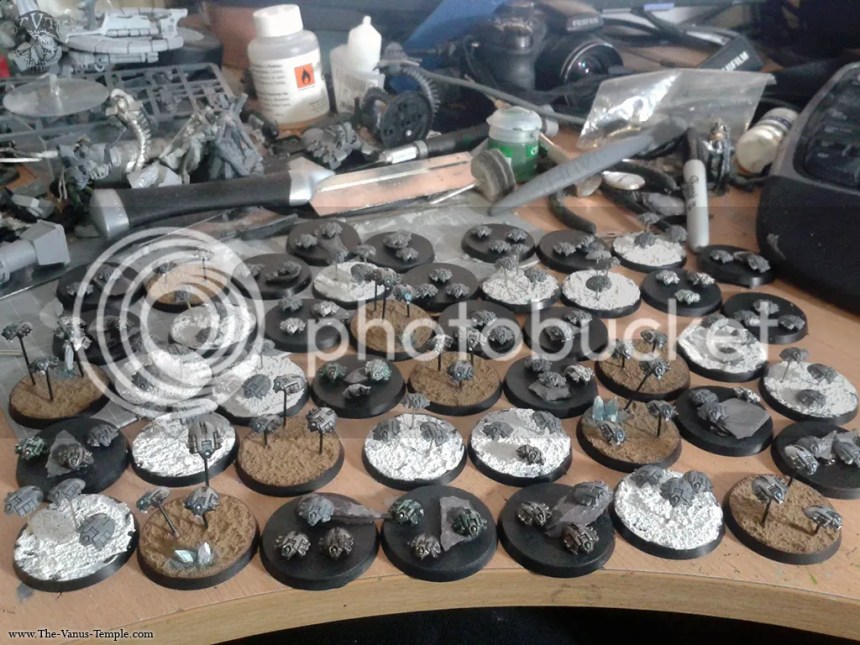 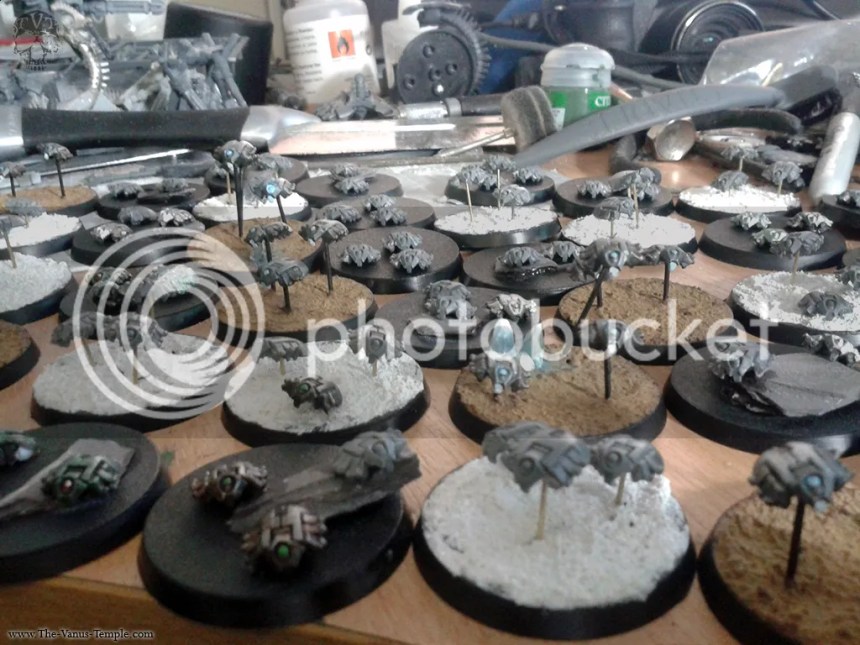 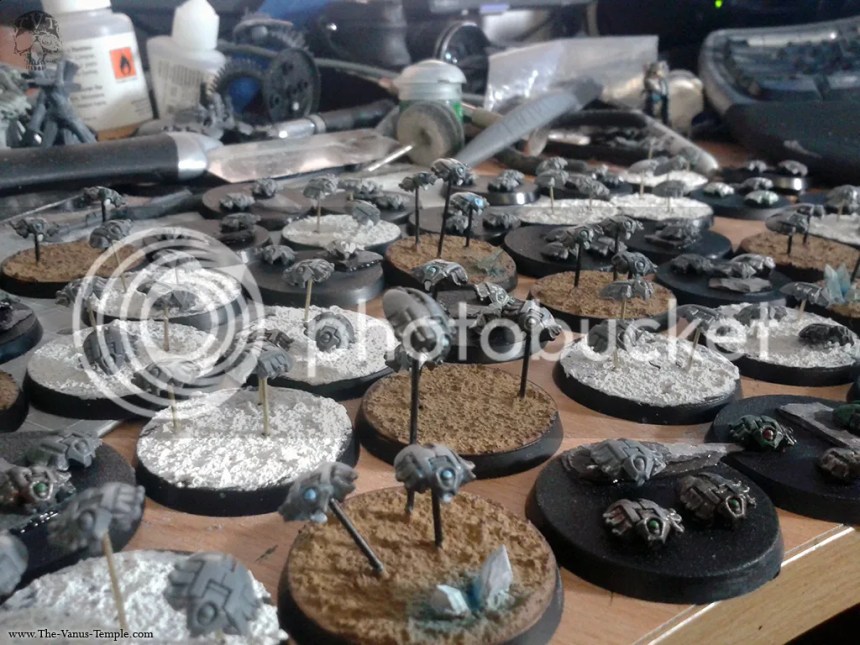 I own 6 canoptek tomb spiders, so I might have to try out a scarab farm list for giggles!

The Idea would be to fly the Scarab bases forwards with the Spyders following, probably running to keep up whilst spawning extra bases all under the cover of Night
The warriors and Immortals would waddle forward taking pot shots at whatever takes their fancy and sitting on the objectives!