In my previous Necron army I made extensive use of Destroyers and Heavy Destroyers. Two units of 4 and a unit of 2 heavy Destroyers which I had converted simply by extending the barrel with another gauss cannon.

The main issue with them was they were very flimsy and broke a lot!
Not wanting to spend lots of money on new heavy destroyers(which is now a destroyer box set and an upgrade Finecast clampack) I decided to convert my own!
I browsed the internet for a while to see if I could find anything inspirational (or something I could copy!) but most of conversions didn’t seem right to what I envision a Necron Heavy Destroyer looking like.

I sat and thought for a while and had a lightbulb moment! All those leftover Gauss cannons from my Tomb Blades (more on them soon!) which are too short to chop up for Necron Warrior conversions would make perfect heavy gauss cannons with minimal effort. 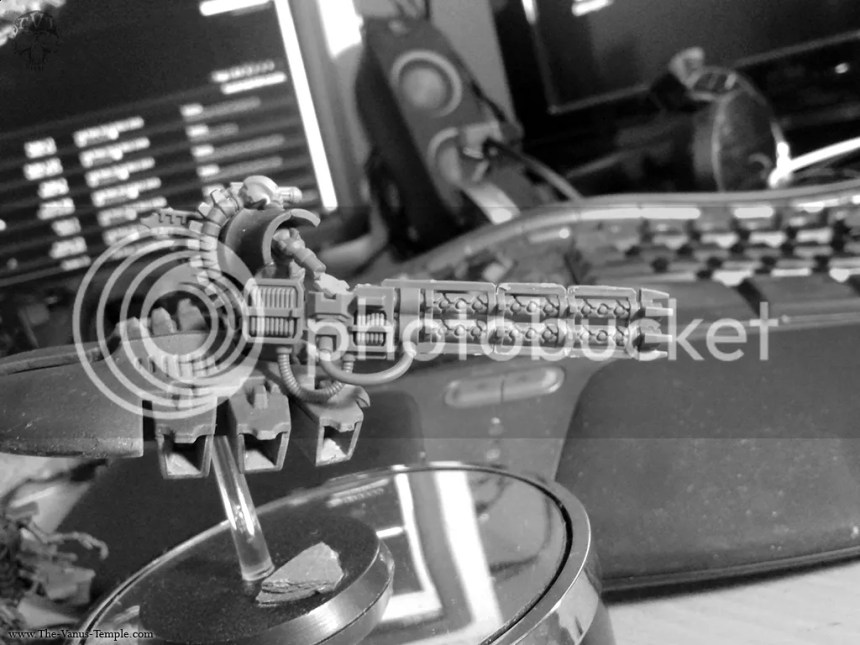 The conversion requires one right side of the tomb blade gauss cannons, and then another two cannons (either left or right, doesn’t matter as we’re only using the rods)
You can see where I’ve trimmed the cannons just before the rods to give a sort of skeleton to gun barrel. For extra strength these could be pinned together but I only used good old plastic glue.
For the arm I used another piece from the Tomb Blade set, which I believe is the Nebuloscope. The piece snaps in half pretty easy, then the flat half connects to the socket on the gun whilst the ball fits in the destroyer torso nicely. 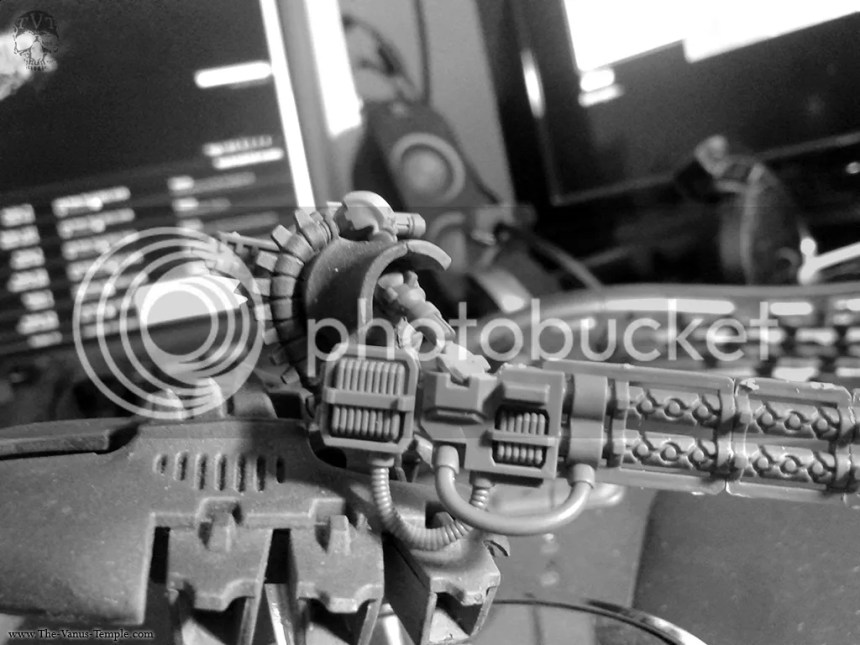 Finally I added a Deathmark head and a small targeting relay device for his should from a piece of tesla vane from the tomb blades, and a the end of one of the weird spinal bits from the Ghost Ark. 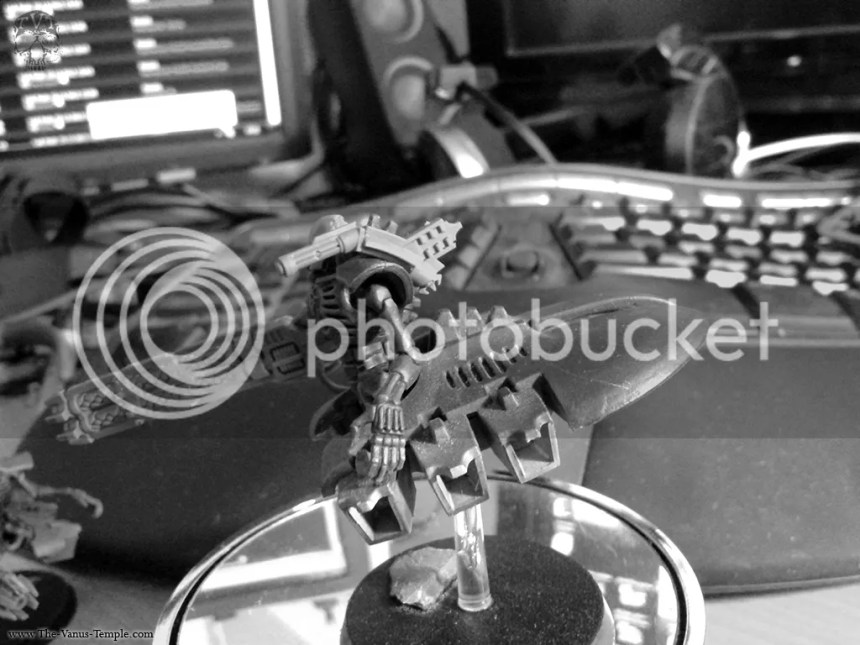 I’ve easily made three Heavy Destroyers using this method and will probably make three more at some point! 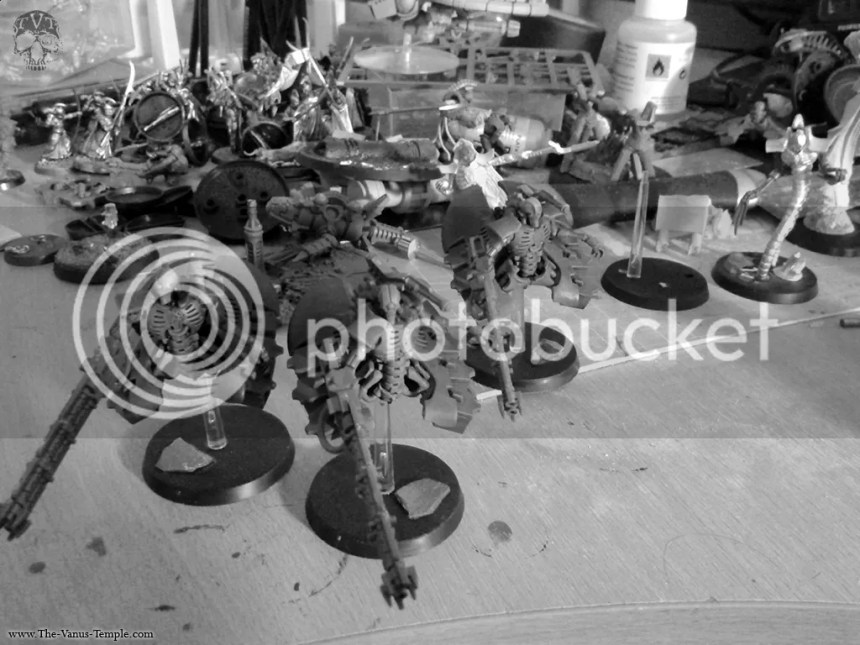