Throne of Skulls is fast approaching, and I still haven’t technically finalised the list. Basically if it’s painted or cool then it stays but other than that rule I’m a little all over the place! 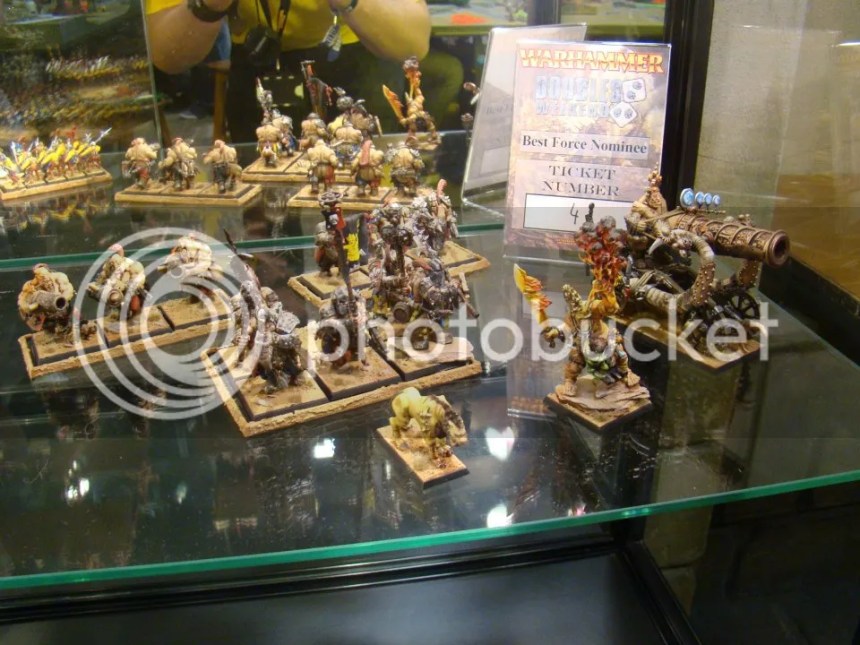 I tweaked my list again and have come up with the following:

I figured two lvl 2’s were better than just the firebelly throwing six dice at fireball every turn! I lack a BSB but the army all has different purposes and will be all over the place anyway, so I wasn’t too fussed about it. The rest of the army is quite mean despite being low in number.. hopefully combining the two lores will work out great for them. I can see magic defence being a small issue though.

The other issue is the Stone Horn/Thundertusk. As i’m using my Arachnarok spider conversion as the monster, I can probably get away with running it as either. The Stonehorn would make a good buddy for the mournfang and Scouting Maneaters, but the Thundertusk has a great supporting role and can help the Ironguts out whilst providing a bit more shooting. Which do you think suits the army best? 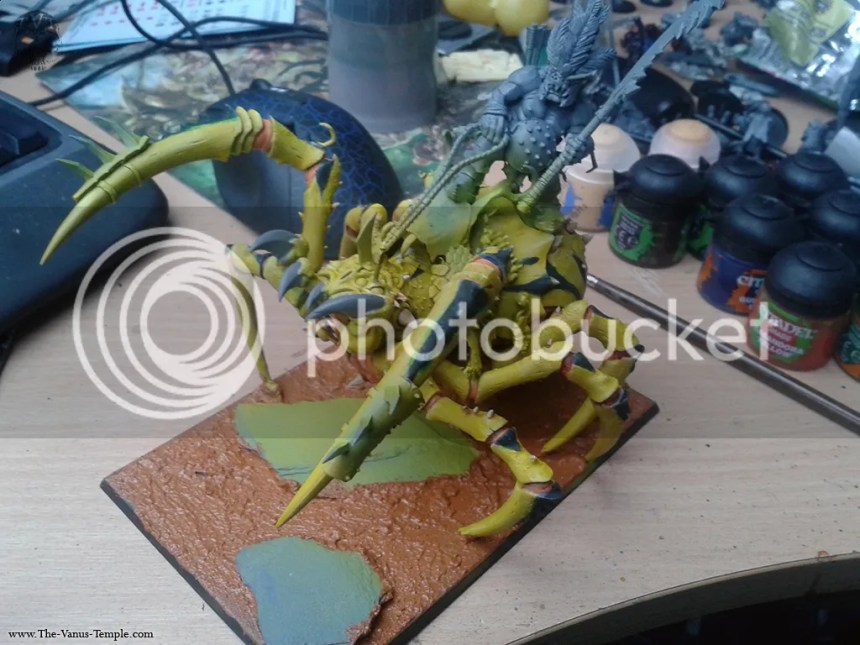