The Alliance of the Well Travelled Ogres..an army made up of different groups of Ogres from all over the Warhammer World. Originally the army was constructed to be part of a Doubles force nearly a year ago. The units were built and painted to match the Nuln and Marienburg elements of the Empire army.

The second half of the army is just units that I’ve wanted to make based on the same travelling tribe idea. So I have the Khemri unit of Ironguts, the Dwarf Slayer Maneaters and even a giant spider riding Hunter on his Arachnarok!

I’m very pleased with the look and character of the army and reckon it’s one of the best forces I’ve constructed, and my first fully painted 2000pt Fantasy army! 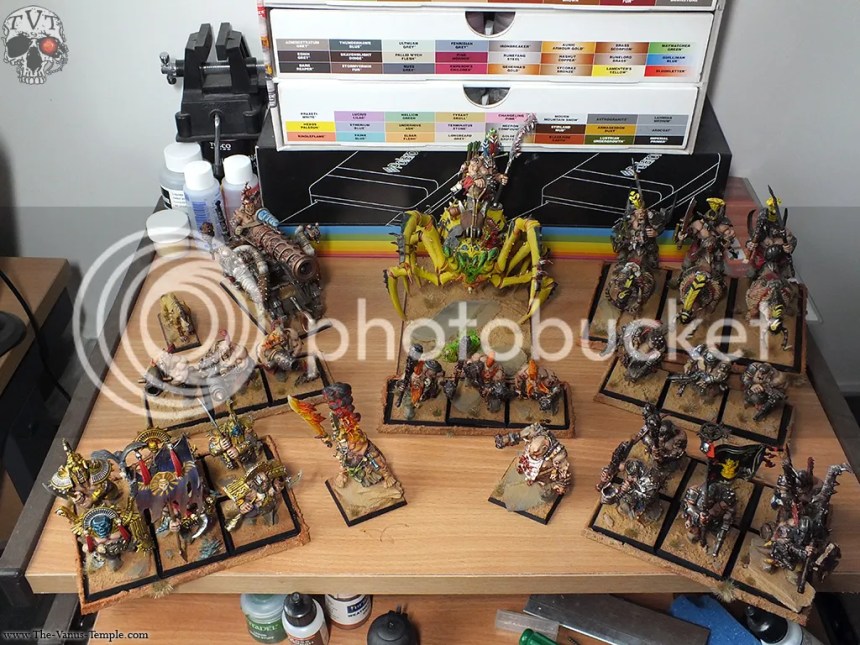 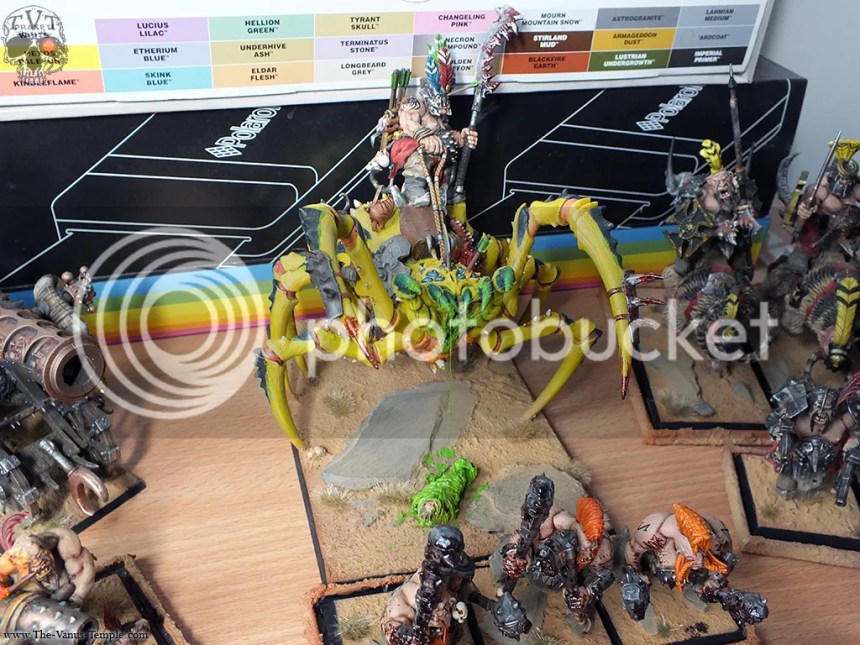 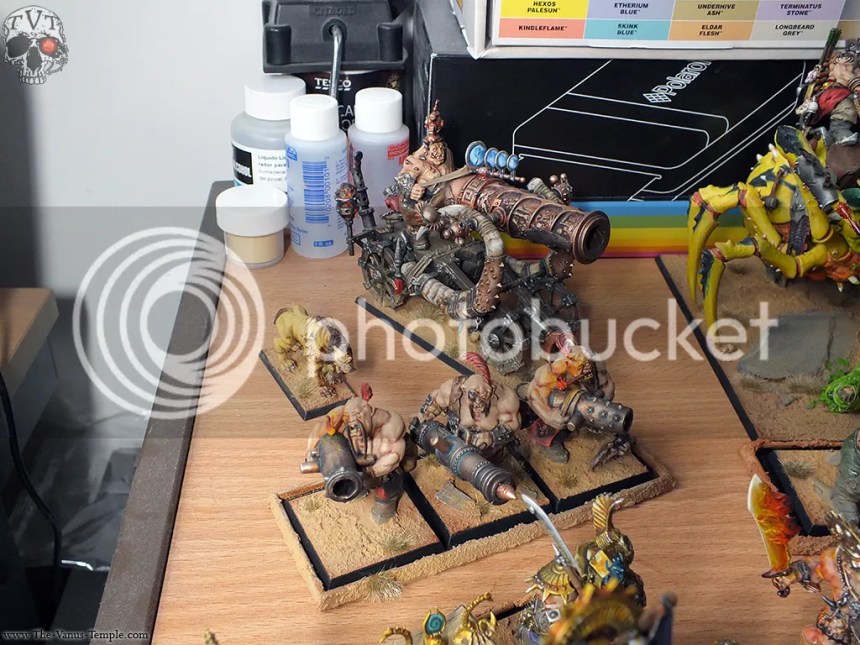 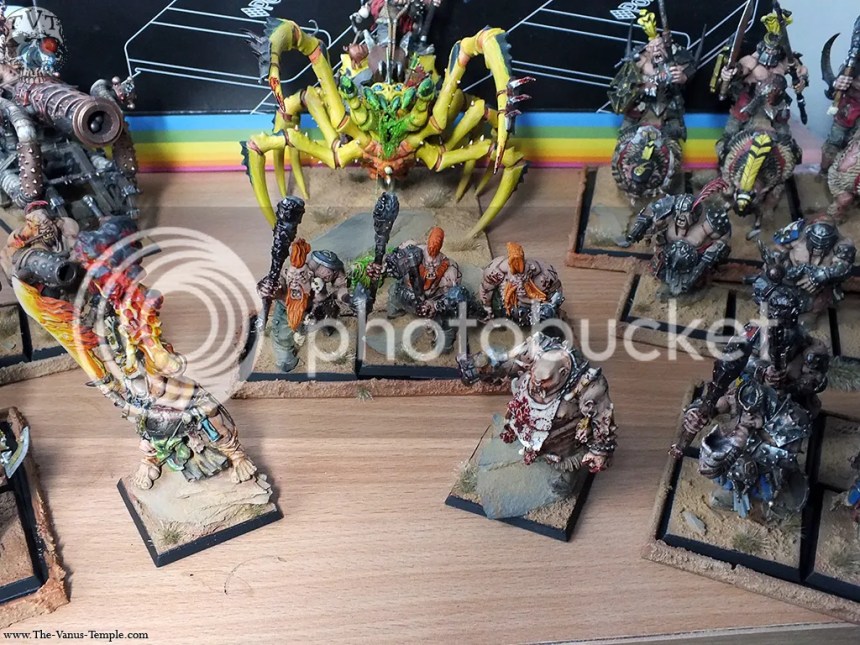 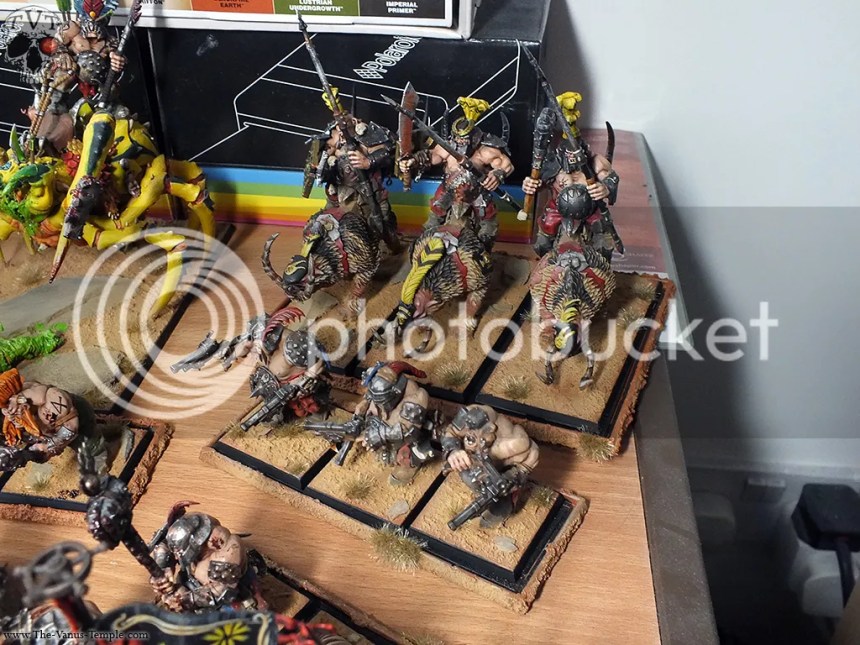 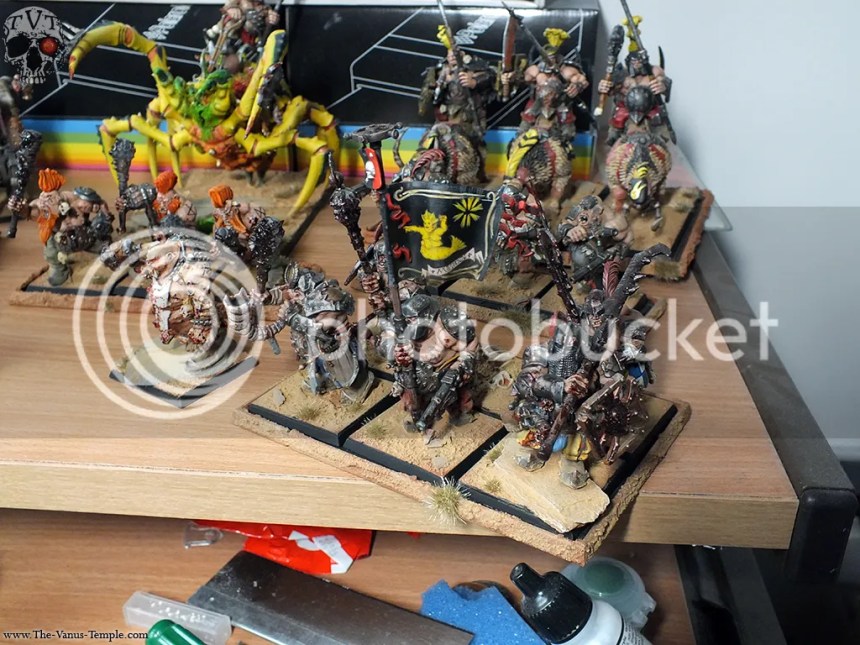 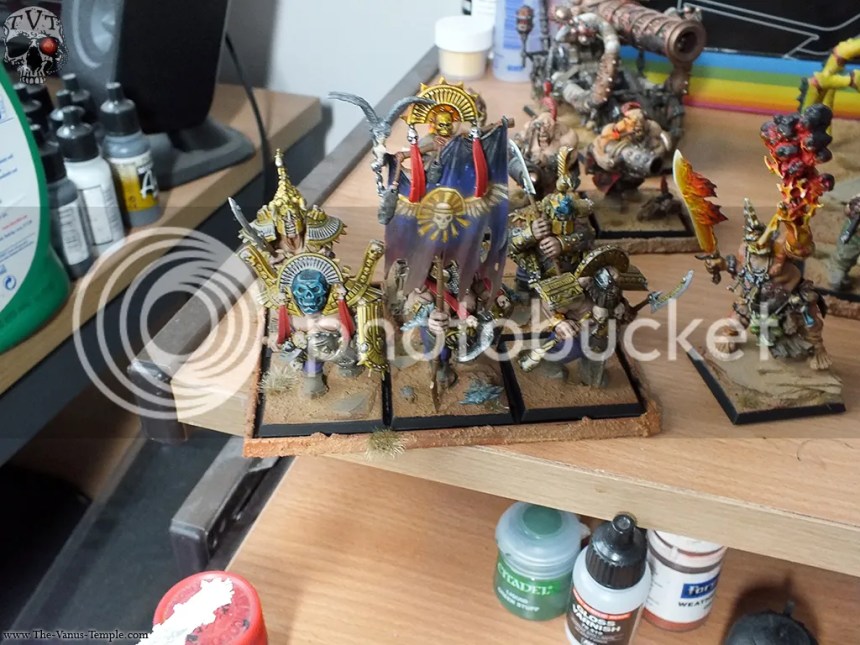 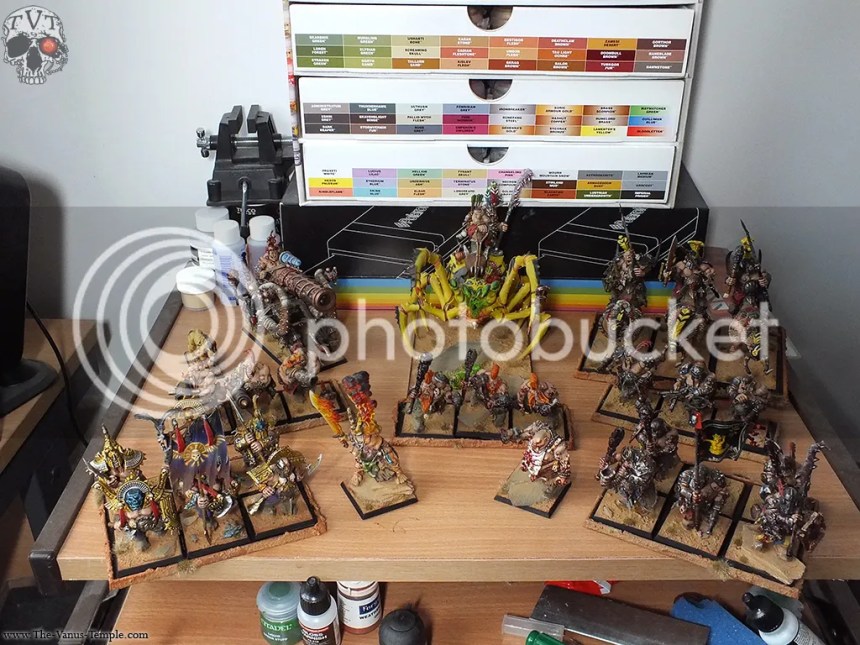 By the time this is posted, I’ll be at Warhammer World participating in the March Throne of Skulls gaming weekend! Make sure you check out either the TVT Facebook Page or Twitter for updates on my games and weekend!