So this weekend I am going to INVASION in Nottingham with the Middlesbrough Store!
I only found out the other evening so I’ll only be getting a couple of test games played, with no option of changing the list! 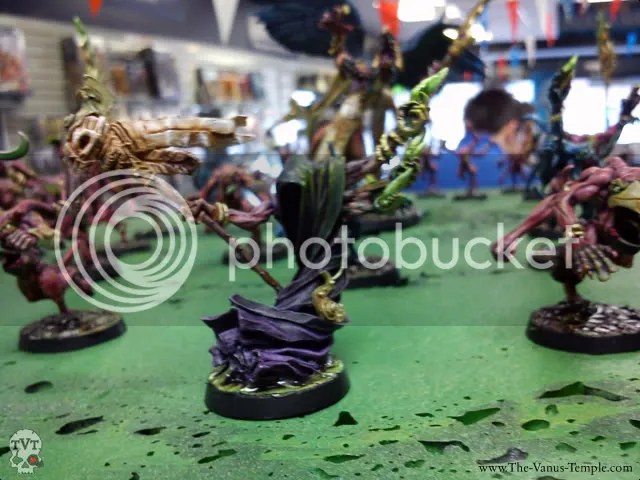 Haven’t played since that daemon booklet was released, and only had a couple of games with the new updates!
A few weaknesses with the list: 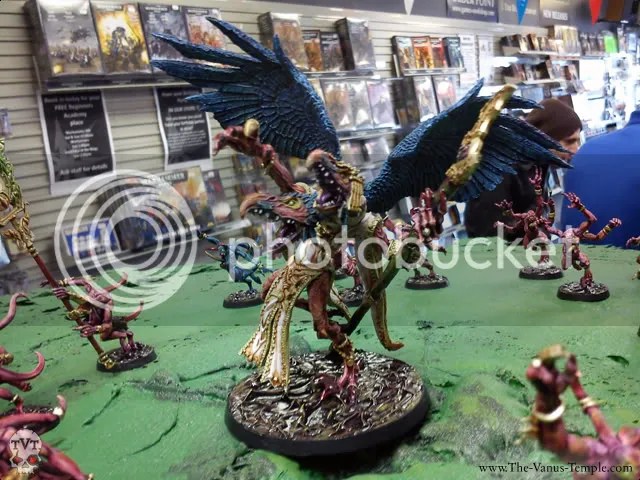 What it does do well is cause pain, the screamers and the flamers are horrible units, they’re tougher and cheaper than they were before and the horrors can put out a lot of shots.
Assault wise the list isn’t too strong, but the flamers can hold their own in combat, whilst the screamers should munch most things.

I’m going for a few practice games this evening and will hopefully get a couple in Middlesbrough too on Saturday!