It suddenly dawned on me today that this years Fantasy Doubles event is fast approaching! It’s on 11th-12th May.. which is like.. 6 weeks away maybe?

Last year we took Ogres and Empire, however this year they changed the format slightly; we can now take a single 2000pt list or two single 1000pt lists. I’m not a fan of this change, but as I need to get the 2000pt Empire army painted anyway it was a good deadline.

We haven’t finalised the list yet, but it’s based around 35 swordsmen, 30 Greatswords, 20 Crossbows, 2 detatchments of 15 Halberds, 2 cannons, 2 Hellblasters with Engineers and whoever we decide to lead the force. At the moment it’s between a Lvl4 Metal wizard and a BSB Captain, or Balthasar Gelt.. who is just plain cool.

Some stuff I’ve been working on this week! 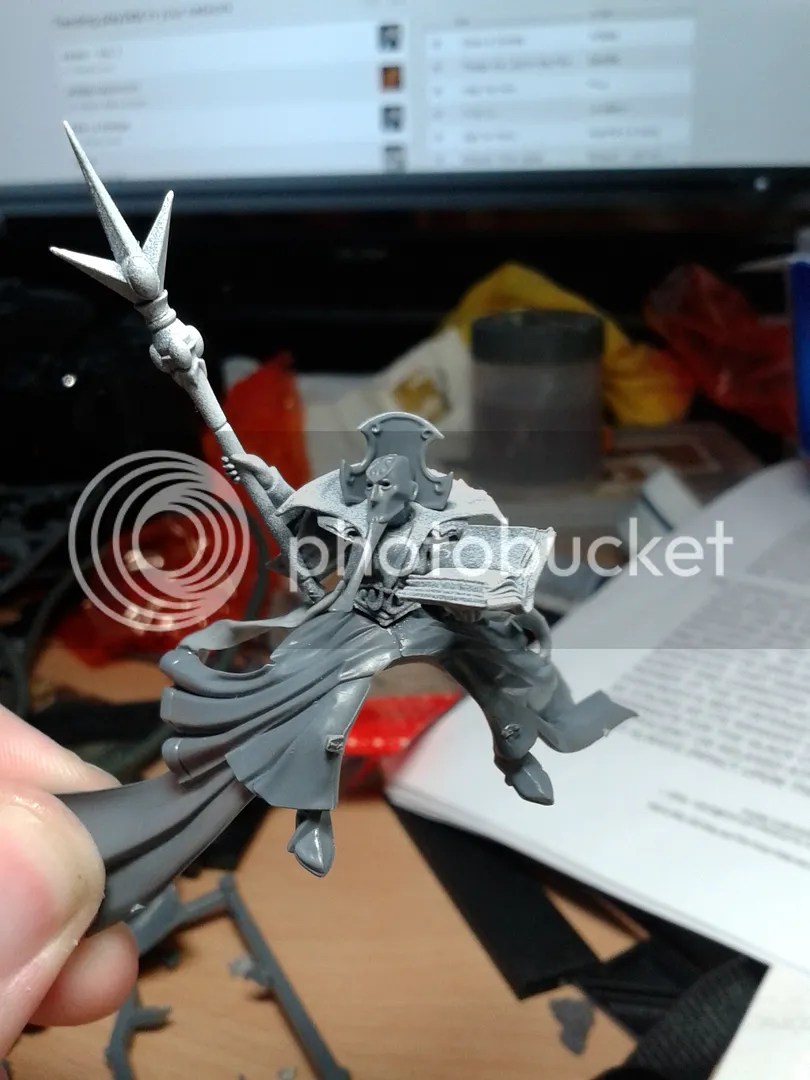 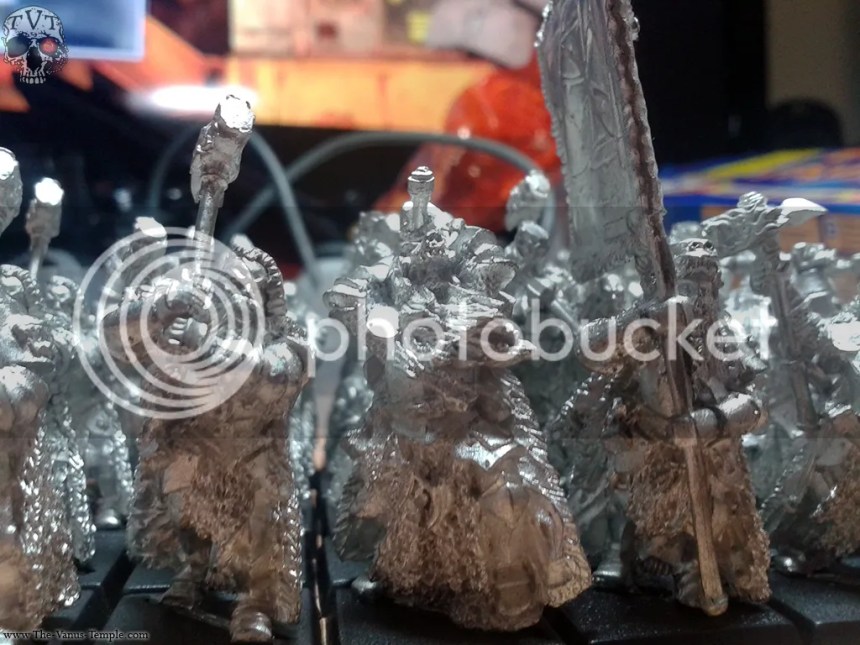 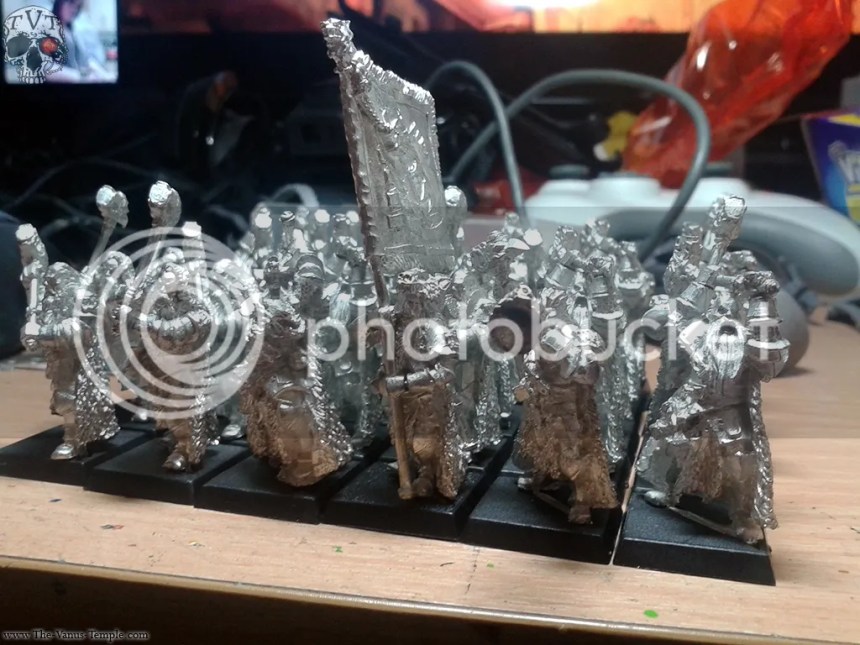 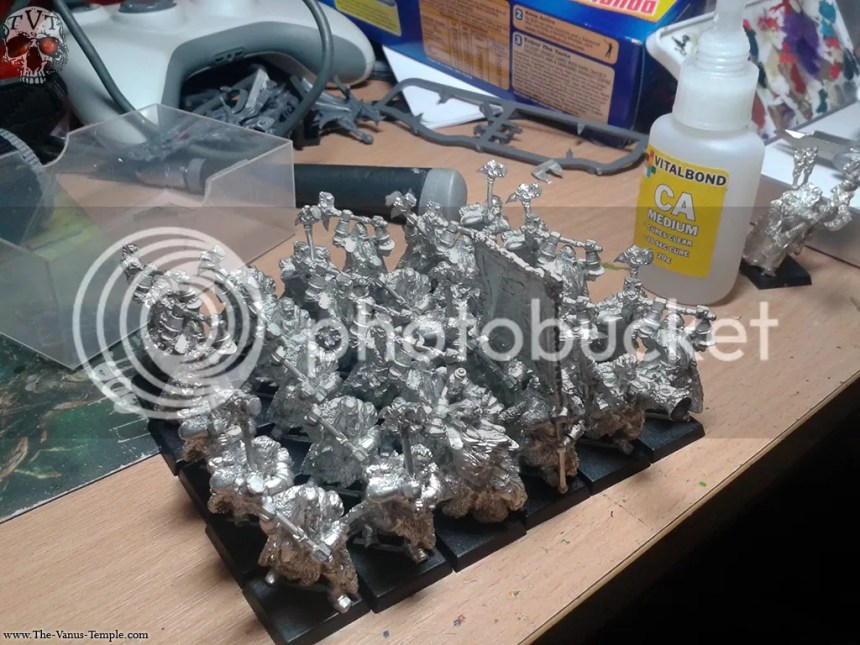 Some Teutogen Guard which we’ll be using as Greatswords, and the start of the Gelt conversion I just stuck together!